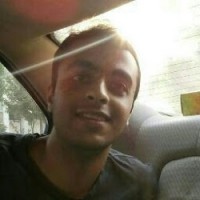 I had the honor of being the graphic designer for the magazine "Umujo". Umujo was an international Esperanto magazine providing diverse contents from various authors through an online collaborative process and made fancier with beautiful graphics.

The magazine "Esperanto" of the Universal Esperanto Association was founded in 1905 by the Frenchman Paul Berthelot. I made the covers and edited the content for the December 2016 edition and I also helped out with two other numbers.

For the Esperanto Association of São Paulo, I did the graphical work of their member magazine, La Lampiro. The overhaul of the magazine was well received.

I'm working as a graphic designer at Webotel now, which is a iranian ISP that comprises the entire country.

I’m an Iranian graphic designer who since childhood fell in love with graphical art, and until now that remains my main interest and hobby. In the last years I’ve worked on a lot of projects for clients in many countries, and I absolutely adore this diversity, to explore and get in touch with new themes and appearances. Now I’m a capable user of the Adobe Suite and also Open Source apps in my field of work. Also Front-End programming is the last field of work I am discovering, and I already experience this as a fantastic area. 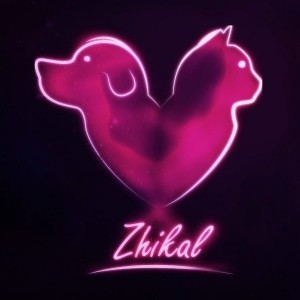 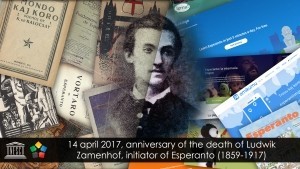 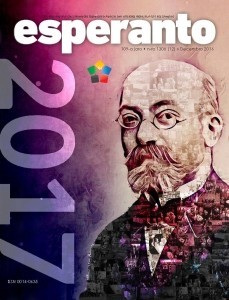 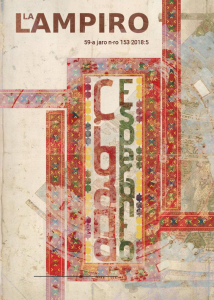 The 153th issue of La Lampiro 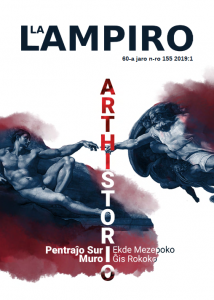 The 155th issue of La Lampiro 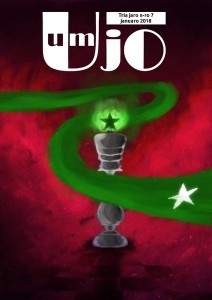 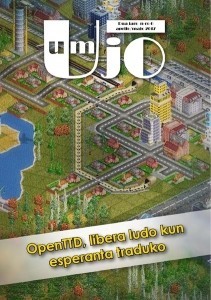 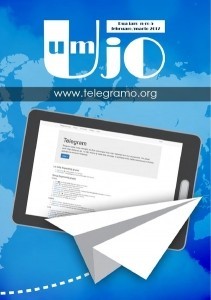 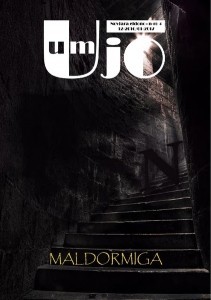 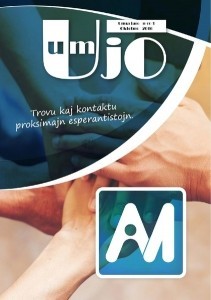 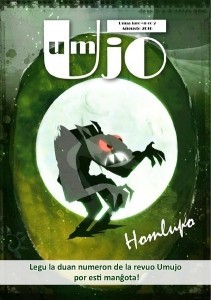 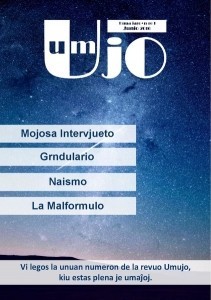