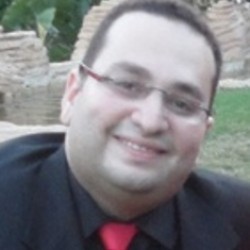 I am Mohamed from Egypt and My age is 34 years old , I am working as freelancer Android and Web Developer since 2015 .
I developed many kind of projects and have Good Experience in this Field and i worked for company called Ain Kuwait for about 2 years and participated in many projects .i have good profile on website called peopleperhour.com and good reviews . i have flexibility to learn any new tool and work with it very fast as i am self learner as my main study was not programming and i made career shift at 2013 to programming as i like most and i learned by self learning through books and online courses so i have good background and solid knowledge and can learn any new technology very fast and work with it. i am good team player and like to work in team and make great achievements . 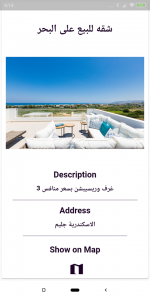 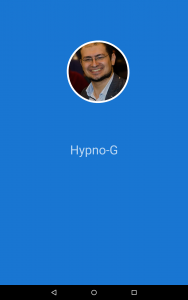 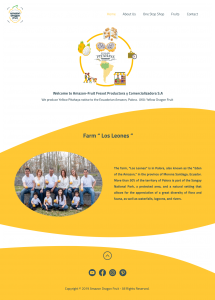 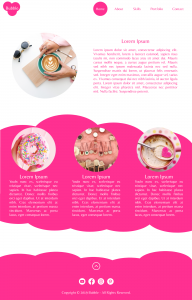 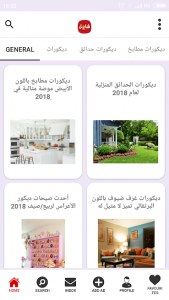 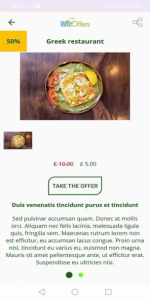